holiday relaxation at the Plaza 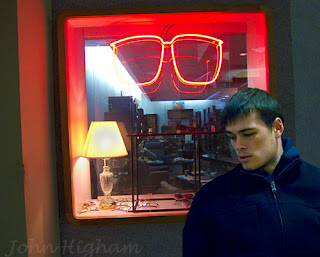 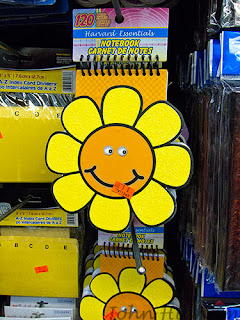 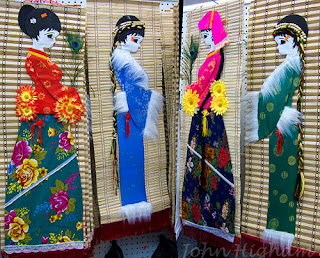 Plaza Cote des Neiges is within walking distance of where I live. People often go there to shop and relax.
Posted by Lohbado at 6:19 PM No comments: 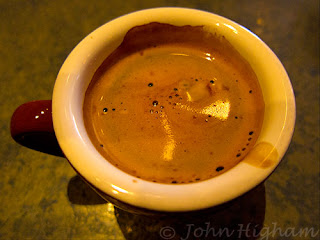 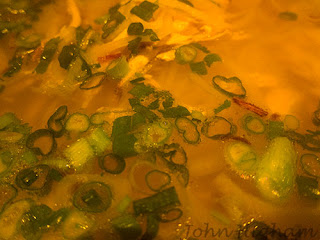 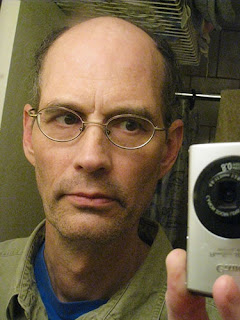 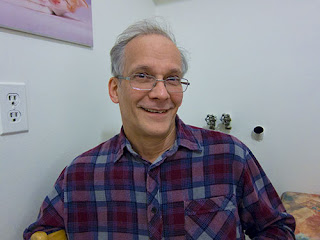 Holiday season is happening again, last week of December. Relax, have a cup of coffee. Eat  bowl of soup. Visit friends. Do a self-portrait, using an old Canon powershot and the soap-spattered bathroom mirror.
Posted by Lohbado at 2:09 PM No comments: 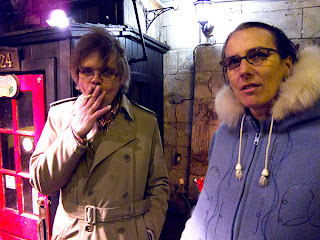 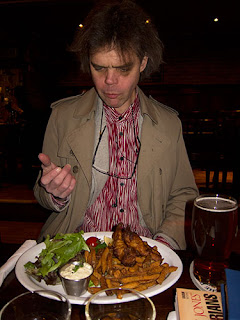 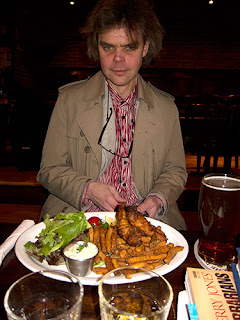 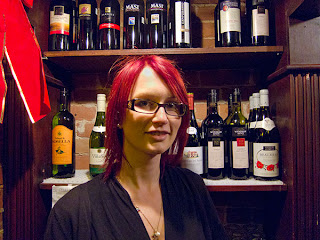 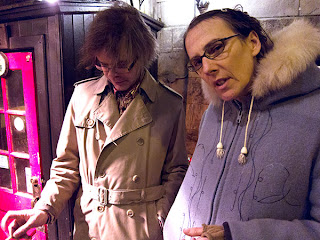 Wednesday a group of friends gathered at an Irish pub downtown to celebrate Randy's birthday. The fabulous woman who served our table was friendly and provided good service. Happy birthday Randy!
Posted by Lohbado at 5:00 AM No comments: 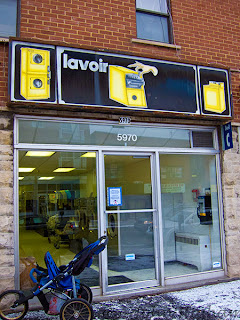 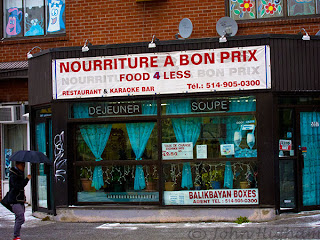 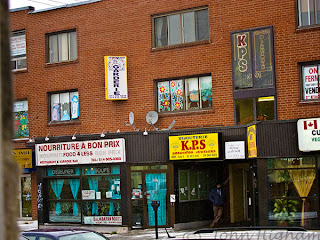 I do the laundry down at lavoir on Rue Victoria, not far from Van Horne in Montreal. I enjoy looking at the buildings and signs across the street. A thin layer of snow made the sidewalks slippery. My clothes have been washed in the soap suds of the machine.
Posted by Lohbado at 12:15 PM No comments: 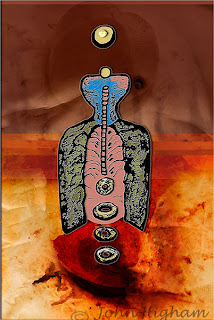 {This is a work of fiction, but such things do happen.}

The old man got up in the night, fell down, tore the skin on his forearm. Joe leaped out of bed and ran to the rescue. His father Bob, ninety years old, lay on the floor. Joe called an ambulance. They sat five hours in emergency. The old man was fine. They put dressing on his arm. Three days later, the dressings came loose and tore away skin, under his pajama, leaving an exposed open sore.

The skin of an old person is sensitive, dry, brittle and easily torn. A nurse came to replace the dressing and cover up the exposed wound. It looked scary but actually wasn't worse than a skinned knee or arm that a kid would get after falling off a bicycle. The freaky part was removing the adhesive from the fragile skin, without tearing off the skin. The nurse soaked the dressing with alcohol and was angry that anyone would apply such adhesive directly to the skin of an old man. It hurt when she removed the old dressing. She  patched him up. Bob felt OK was the dressing was changed.
Posted by Lohbado at 8:19 AM No comments: 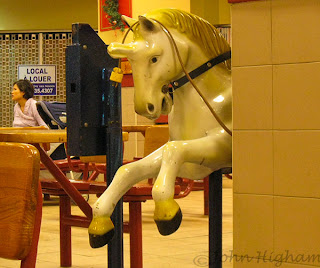 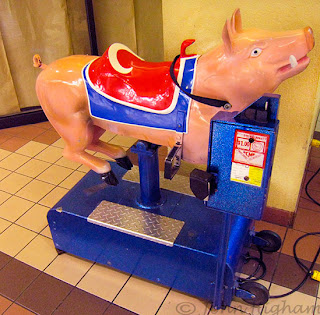 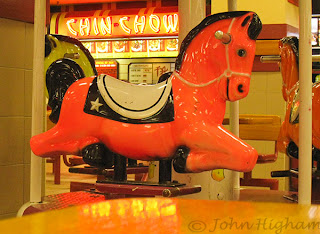 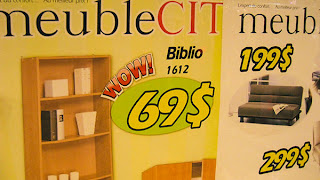 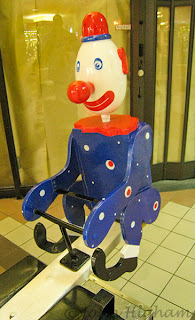 If you're looking for a horsey or piggy ride, Plaza Cote des Neiges is the place to go. There's the piggy near Meuble Cite and the horses in the food court.
Posted by Lohbado at 12:29 PM No comments: 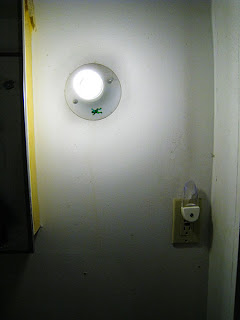 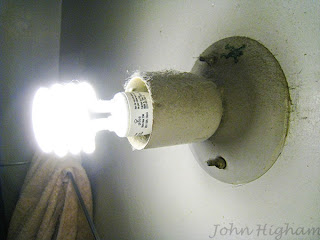 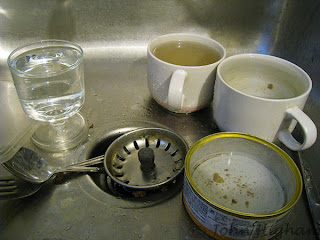 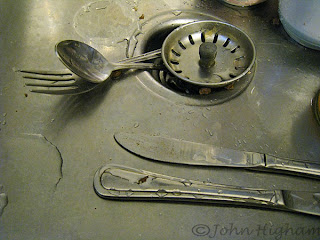 A bright light beside the mirror provided a way out of darkness. Lohbado went to the kitchen and gazed at fluids in the kitchen sink. He washed his hands and then washed the dishes.
Posted by Lohbado at 10:23 AM No comments: 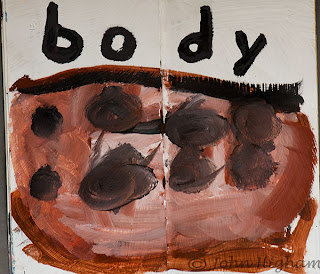 Image from a painted book, by John Higham.

One day Lohbado stumbled over a rock and fell head first on the ground. He was about fifteen years old. That was the first time he could remember contemplating the nature of the body. Of course, there are bio-psychological explanations. You could rattle off some scientific information, but that begs the question: what exactly is going on? You could specify what is going on, but it still doesn't answer the question. Lohbado lay on the ground a few minutes to feel the nature of body. There appeared to be a separation between body and mind. Consciousness created duality of us and them, self and other.

Rather than attempt to reply to the questions, Lohbado sat up and contemplated his body and tried to look at his mind.
Posted by Lohbado at 10:05 AM No comments: